NES# is a set of C# libraries that can be used to write NES games. Using NES#, code can be written as reusable modules, so the same libraries can be easily used in multiple projects. By using a single library in several games, each project will benefit from bugfixes and performance improvements as tweaks are made over time. Strongly-typed code and chainable method syntaxes allow for quickly writing concise code with clear intent, and ensures a developer will never forget to set or clear a carry flag, and never have to refactor a branch statement. Reusable libraries with multiple options can remain flexible but keep a small output size and fast runtime by selectively importing only a needed subset of options. Assembly can also be verified during builds, and will eventually output to several assembler syntax options.

A new puzzle game for the Nintendo Entertainment System! The demo was exhibited at Magfest 2020, and will be submitted to the 2019 NES Homebrew Competition at the end of February. Download the demo on itch.io! It contains 32 levels, and will continue to be updated during development of the full release. The full version will contain 100 levels and secret rewards as you make progress. 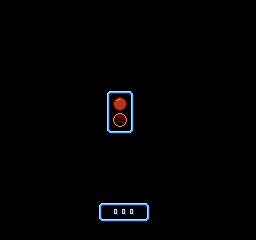 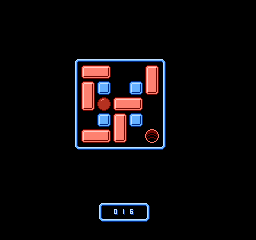 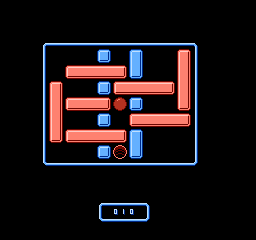 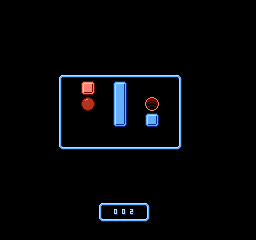 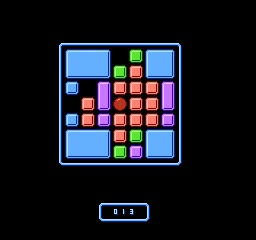